On the stretch of the central Croatian Adriatic coastline in Dalmatia, located between the historic UNESCO cities of Split and Trogir, nestle the seven ancient settlements, Kaštel Štafilić, Kaštel Novi, Kaštel Stari, Kaštel Lukšić, Kaštel Kambelovac, Kaštel Gomilica and Kaštel Sućurac which merged together, form the governmental community of the Town of Kaštela. The area has been inhabited since prehistoric times and today we can still see abundant evidence of these earlier civilizations. Kaštela is renowned for its castles and fortified settlements. The picturesque beaches, coves, parks and fortresses stretch along the entire length of the Riviera. The town and it’s villages are also known as the 7 pearls of Adriatic sea.

Villa Kambel is located in Kastel Kambelovac, one of the seven settlements.

In front of the villa is a 10 km long promenade by the sea which connects all seven castles. We invite you to take a walk along the promenades through Kaštela and enjoy the variety of restaurants and cultural attractions along the sea. Old town center areas are often praised for their particularly interesting architecture of castles and churches. A casual  Mediterranean way of life, a combination of traditional values ​​and a modern urban lifestyle, socializing over coffee in lively cafes, open and cordial people – all these are Kaštela.

The great advantage of Kaštela city is that it is located between the two dynamic and historical towns Split and Trogir which are listed on UNESCO World Heritage list, only 20 min away from Villa Kambel.

Split, the second largest city in Croatia, is a mix of a modern life and ancient history. In the city of Split there are numerous night clubs, restaurants, shopping centers, cinemas as well as museums, theaters and historical attractions.

Trogir is a small charming historic town and one of the best preserved Romanesque cities in this part of Europe.  Walking through the streets of Trogir is like travelling to the time of Grecians, Romans and Venetians. It is more like a museum than town.

Dubrovnik is historical city on the Adriatic Sea in southern Croatia, it is 3 – 4 hours car distance from Villa Kambel. Dubrovnik is known as the crown jewel of the Adriatic Coast. Its rich and troubled history leftover many stunning monuments and buildings. Also listed on UNESCO World Heritage List.

National Park Krka Waterfolls, is must – see destination, 1 hour car distance from Villa Kambel. Icredible and wild nature with amazing waterfalls will take your breth away. Take a walk, admire and swim in the vast area of ​​the natural lake with fresh, crystal clear water and enchanting untouched nature.

National Park Plitvice Lakes is also a UNESCO World Heritage Site, and is a 3-hour drive from Villa Kambel. Enjoy the timeless beauty of thousands of picturesque waterfalls in a full day tour of the Plitvice Lakes National Park. Located in the dense forest of Croatia, the National Park is considered one of the most beautiful natural phenomena in the world. 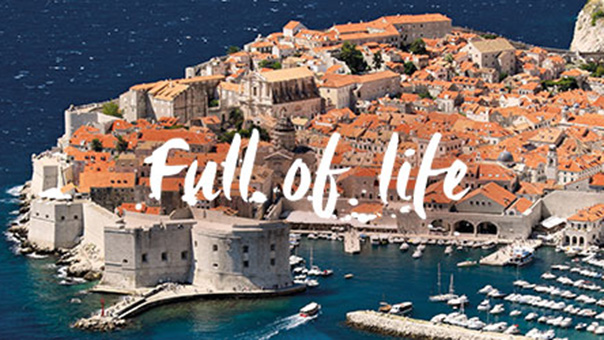 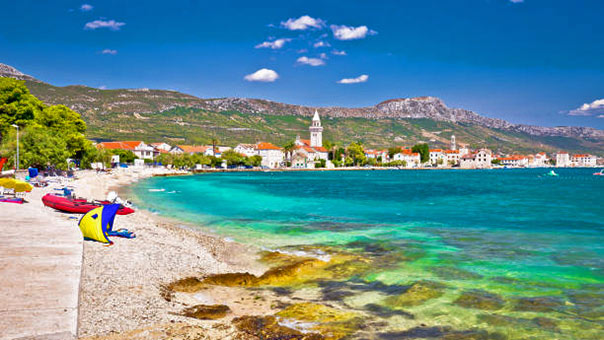 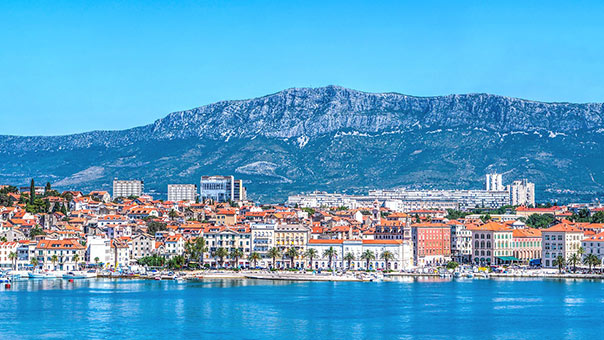 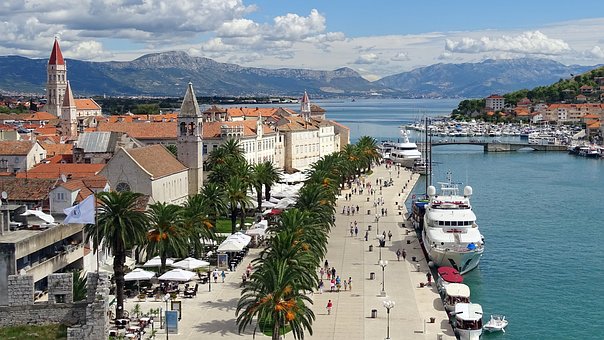 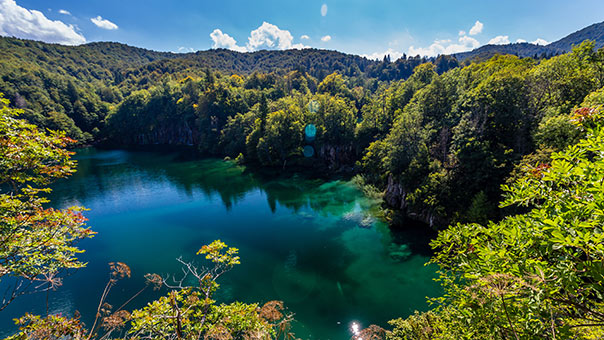 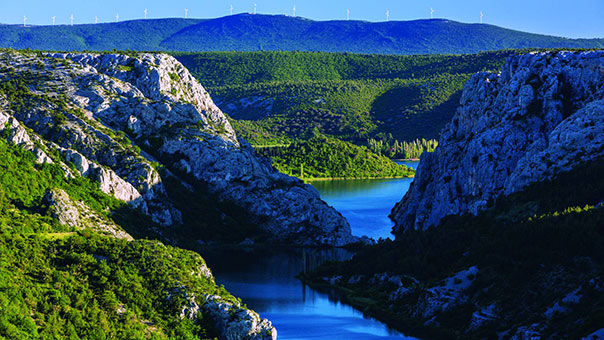